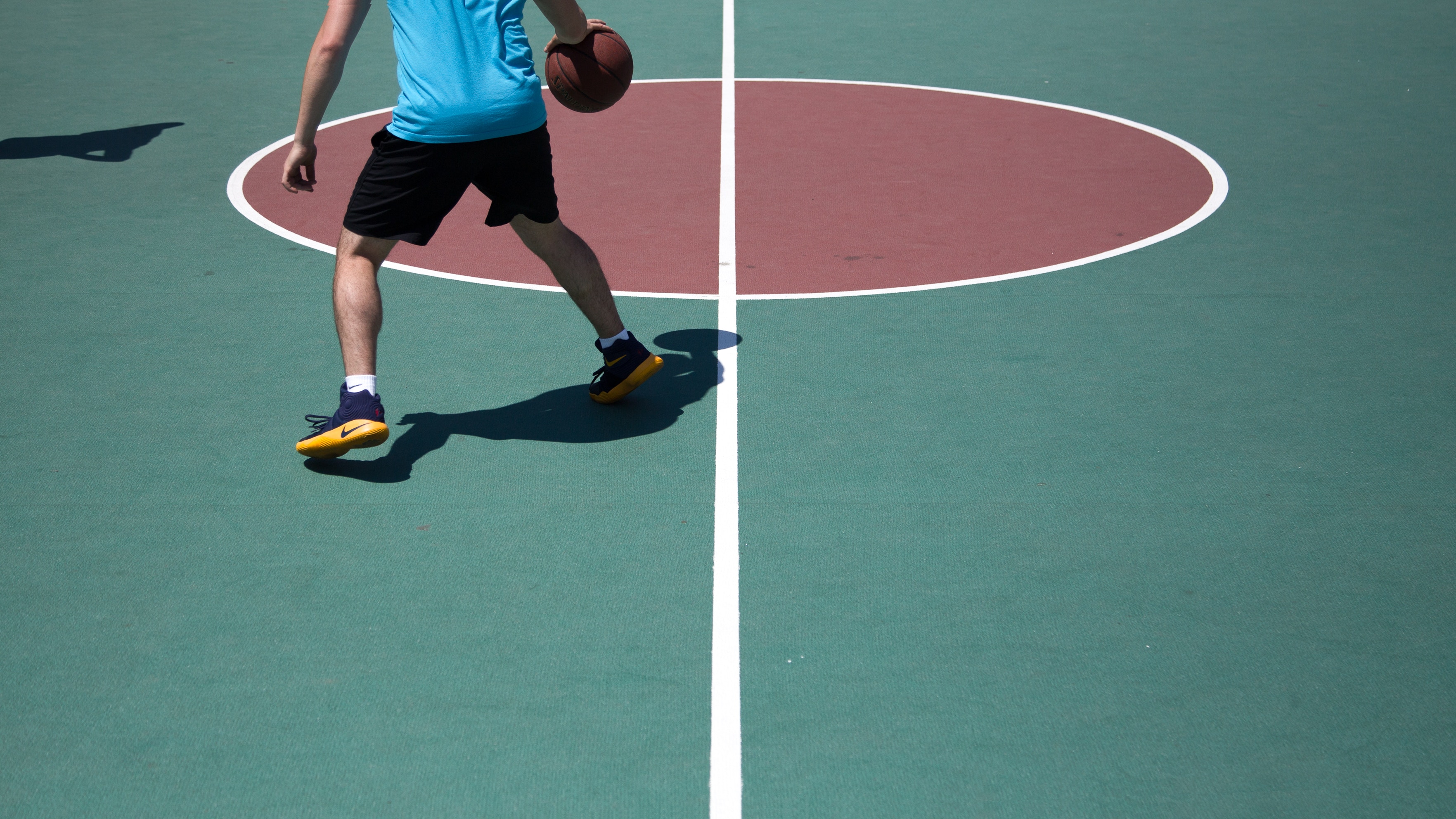 Coach Ronnie is a graduate of Duke University.  Where he was a 4 year letterman and 2-year Team Captain of the Football Team.  As a Wide-Receiver and Kick Returner Ronnie was awarded All-ACC Honors as a true freshman.  He played all 4 years at Duke before graduating with a Bachelor’s Degree in Cultural Anthropology.  Coach Ronnie is currently completing his Masters in Sports Management.  Heralded as one of the top trainers in the Southeast.  Coach Ronnie has developed a reputation for developing players through fundamentals, hard work and discipline.  As a player Ronnie played point guard on his AAU, Middle School and High School basketball teams.  He was the starting quarterback on his Middle School team.  He started quarterback on the High School Varsity team for 4 years.  Coach Ronnie was the 1998 Junior Olympic Gold Medalist and is still #2 All-Time for AHSAA in the 400m Dash.  As a trainer he has worked with Basketball and Football players on every level.  NBA, NFL, NCAAM, NCAAF and High School.  Coach Ronnie believes his niche is bringing that level of experience to the Developmental phase of youth sports.  This level of knowledge and experience allows players to get an advanced start in their career.  Each program is designed to build the skills that players will be using throughout their career.  Coach Ronnie has directed over 30 Camps in the past 2 years, with over 700 camp participants.  These camps have taken place in Alabama, Georgia, Tennessee and Texas.  As the former Director of Nike Basketball Camps.  Ronnie brings the knowledge, experience and systems that are used at the top camps in the country.  His unique skill set makes him one of the Top trainers in the Southeast.

Daquan Ford was a respected basketball player in Huntsville in high school he played PG at Columbia High School leading them to the best record in school history at the time. He led with his savvy basketball iq and his elite ball handling and court vision. This got him an opportunity to play basketball at the next level. He attended Bevill State Community College where he played under legendary coach, Tommy Suitts. Now that his playing days are over, Daquan Ford came back home to pursue his dream of being a basketball trainer to give back to the youth. He recently interned under Ryan Razooky (R2bball). Ryan is currently the trainer of great basketball players such as Mikey Williams (5 star) , Dijonai Carrington (WNBA) and many more. Daquan Ford has seen enough basketball to know the end and out the firing passion to help get players to reach their potential.